The New Year's Eve party was a success. Nothing was broken (that I'm aware of). Lots of fun was had by all. 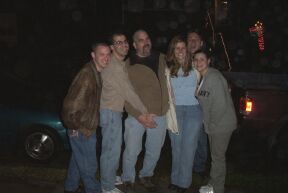 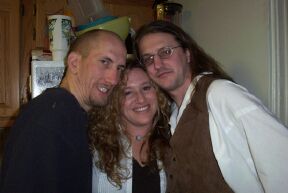 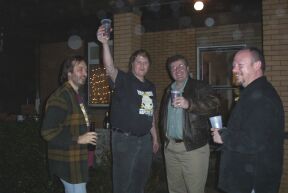 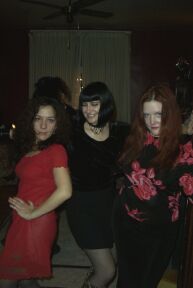 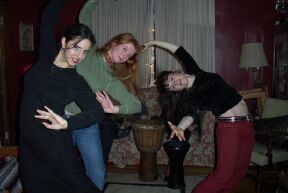 When I finally awoke the morning afterwards, the cleaning fairies had already begun their work, and coffee and donuts were waiting. 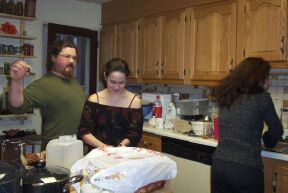 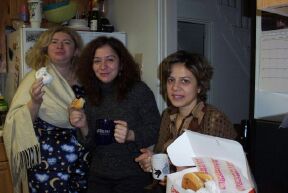 Some folks left lots of nice expensive booze. I am still living off the leftovers from the pork loin roasts. This time, the SO and cousins pitched in a lot more to help with preparations and it was a good thing because last Friday, I slipped on some ice and injured both knees and spent two days on the couch. I was not supposed to lift a finger for this anyway--that was the deal. If that was not Karma forcing the issue...